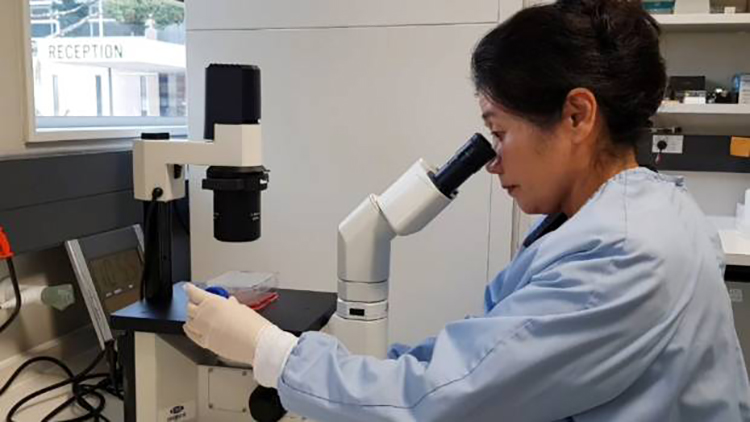 Weekly data collected by the Institute of Environmental Science and Research (ESR) is providing health experts with critical information about the outbreak of RSV currently being experienced across New Zealand.

“Early warning can lead to increased vigilance to allow health authorities to target public health advice and measures. At the moment the rates of RSV are still shooting upwards and have yet to reach a plateau,” says Dr Huang.

“While there were sporadic cases previously, the increase of RSV cases in New Zealand in 2021 was reported by the national viral laboratory network shortly after re-opening the borders with Australia in late-April.”

ESR’s laboratory-based virology report for 1 January to 27 June 2021 taken from the six hospital laboratories based from Auckland to Dunedin, plus the national ESR virology laboratory, reported only 20 sporadic RSV cases until late May when weekly numbers started growing. By mid-June the numbers reached over 100 a week, and then 538 two weeks later.

“The exponential increase is very sharp. The absence of RSV last winter meant there is a young cohort of children from last year, plus a new cohort this year, who have not been exposed to the seasonal virus,” says Dr Huang.

“So overall, our population has more people who are more susceptible to RSV infection. There is no vaccine against RSV. The best way to prevent spread of the infection is to always practice good respiratory hygiene, especially people with symptoms that might be due to RSV (or other respiratory viruses).”

“Studies like the WellKiwis infant study are following children and households to see how the first exposure to the flu or flu vaccine influences their ongoing immune response to the flu as children grow, and how the flu is spread between household members. This will hopefully lead to a universal flu vaccine for everyone, prevent pandemics and save lives.”

Weekly reports which include RSV can be found via the links below: