Otago researcher at forefront of discovery to help end tuberculosis 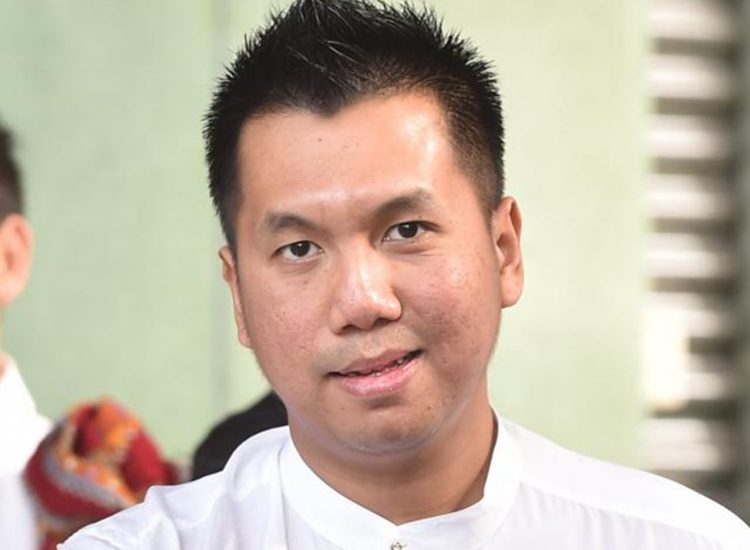 Awarded the four-year $500,000 fellowship on 1 December last year, Dr Aung is well down the road of translating his research in the Department of Microbiology and Immunology into policy and practice.

Dr Aung is an Otago microbiology graduate who was born in Myanmar, where about 26,000 people die from tuberculosis (TB) each year, contributing to the global picture of 1.7 million deaths worldwide annually.

He has fostered an international partnership between the University of Otago and the Myanmar Government through its Ministry of Health and Sports to collaborate on research, training and capacity building, particularly in infectious diseases.

“I established this [collaboration] because I wanted to make a real difference through research,” Dr Aung explains.

“If you want to translate research into policy and practice you need policy makers, politicians and other key stakeholders on board.”

To do that there has been a lot of outreach and engagement with a wide variety of people including the Myanmar Government, the Myanmar Defence Medical Services, local MPs and the Myanmar Ambassador to New Zealand and Australia.

Dr Aung’s long-standing mentor, Professor Greg Cook from the University of Otago’s Department of Microbiology and Immunology, says a real point of difference with the latest Sir Charles Hercus Health Research Fellow, is that this is one of the few instances where the research is predominantly being carried out overseas, rather than in New Zealand.

Also, Dr Aung is not working predominantly with a team of research colleagues, rather a diverse range of key stakeholders in both New Zealand and Myanmar to ensure they can influence policy.

Now, as a result of the research to date which shows many of the drugs used to help fight TB in Myanmar are ineffective, new drugs to treat critically ill TB patients are increasingly available with the strong support of the Myanmar Government.

The advanced postdoctoral fellowship was set up by the Health Research Council of New Zealand to support future leaders of health research in New Zealand.
Health Research Council chief executive Professor Kath McPherson says the Council endeavours to fund world-leading research and is involved in a number of international collaborations to tackle global health issues.

One of the strengths of Dr Aung’s research proposal was its links with Myanmar, where much can be learnt about TB given the population size and its prevalence there, Professor McPherson says.

“With most cases of TB in New Zealand originating abroad, investigating and tackling the disease at international frontlines could and hopefully will be an effective way to help control it,” she says.

Dr Aung’s application was assessed and approved based on the quality of his proposal and its relevance to New Zealanders.

Though most of the research the Council funds is carried out in New Zealand, Professor McPherson says the Council always looks at the quality of the proposal, first and foremost.

Where off-shore research forms a relevant component of a project, and the project is relevant to New Zealanders, with potential significance internationally, then that proposal warrants our full consideration, Professor McPherson says.

“Tuberculosis is a significant issue for our region and the research Dr Aung is pursuing during his fellowship could mean faster diagnosis and better targeting of treatment.

“New Zealand is not immune to TB and I am proud to say that our scientists are contributing at the forefront of discovery to end this disease.”