More research needed on the impact of microplastics on human health 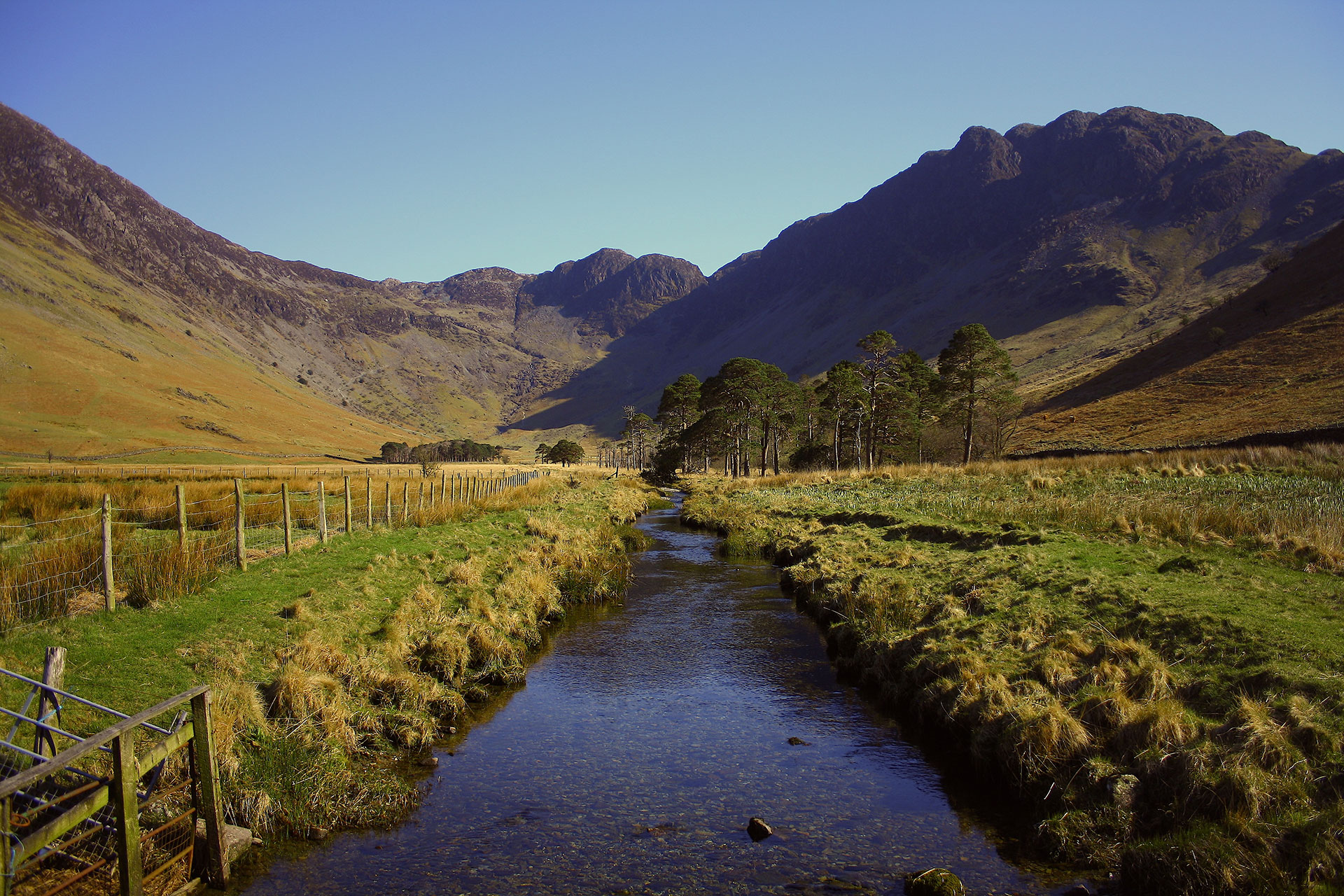 A scientist leading a study on the effects of microplastics in the New Zealand environment is welcoming calls for a further assessment of their potential impacts on human health.

ESR Scientist Olga Pantos was responding to a recent World Health Organisation (WHO) report identifying the presence of microplastics in drinking water and calling for further research to obtain a more accurate assessment of our exposure to microplastics, including from water.

Dr Pantos, who is co-leading a five-year MBIE funded project investigating the impacts of microplastics in New Zealand says while there does not appear to be an immediate health risk posed by drinking water, the data is extremely limited.

“We know that microplastics are in our environment and that they can have a long term impacts on organisms.”

“It would be reasonable to expect that drinking water supplies that undergo treatment for microbiological contamination and turbidity would also have microplastics removed.”

Dr Pantos also notes the WHO report highlights wastewater as another major source of microplastics in the environment.

In New Zealand, scientists, regulators and Māori are increasingly concerned about the impacts of microplastics on our unique species and ecosystems, tāonga, and human health. While initial national data shows that New Zealand’s coastal and freshwater environments and biota are contaminated, there is limited information to assess the risk microplastics pose.

The NZ research project led by ESR and Northcott Research Consultants includes scientists from University of Auckland, University of Canterbury, Scion and the Cawthron Institute along with primary industry, regional councils, iwi and communities.