New Zealand could be lifeboat to save humanity from extinction in a catastrophic pandemic, researchers say

Home » New Zealand could be lifeboat to save humanity from extinction in a catastrophic pandemic, researchers say 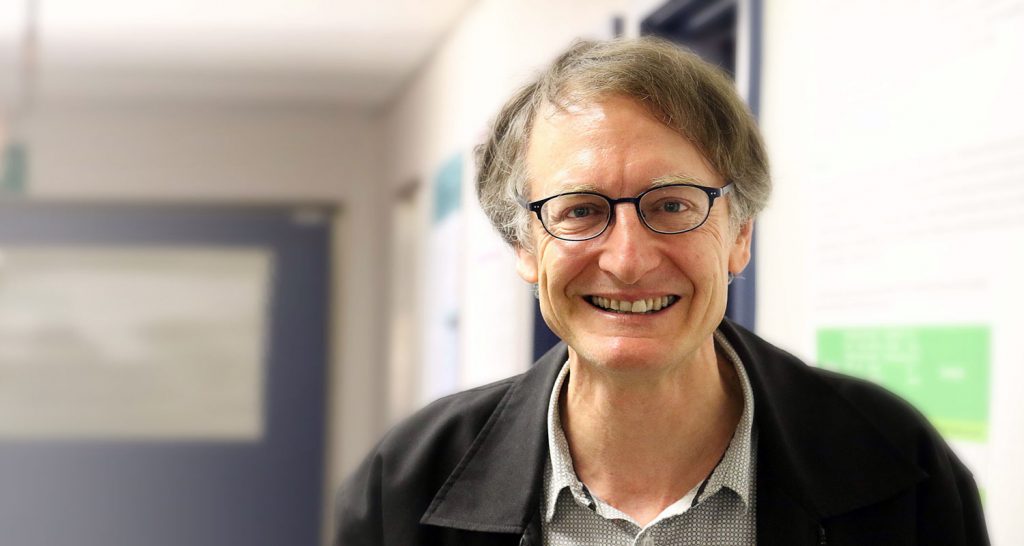 New Zealand, Australia and Iceland could act as island refuges to save humanity from extinction in the event of a catastrophic global pandemic, researchers have found.

The researchers, from the University of Otago, Wellington and Adapt Research, have ranked 20 island nations which could act as refuges from which large-scale technological society could be rebuilt. From this process, New Zealand came out second best.

Their work has just been published as a research paper in the international journal Risk Analysis.

One of the co-authors, Professor Nick Wilson, from the University of Otago, Wellington, says the risk of human extinction has probably never been higher, with the threat increasing as technology advances.

“Discoveries in biotechnology could see a genetically-engineered pandemic threaten the survival of our species. Though carriers of disease can easily circumvent land borders, a closed self-sufficient island could harbour an isolated, technologically-adept population that could repopulate the earth following a disaster.”

In order to identify the best islands to prepare as refuges, the researchers devised a scoring system taking into account the characteristics of each island nation’s population, location, resources and society.

The results showed Australia to be the most favourable refuge on paper, because of its vast oversupply of energy and food. It was closely followed by New Zealand and then Iceland.

The researchers ranked island nations with populations of more than 250,000 as possible refuges, considering that the larger the population, the more likely it was that the refuge would ultimately be able to reboot global civilisation.

Professor Wilson says it is important to consider in advance how to mitigate low-probability but disastrous scenarios such as an extinction-level pandemic.

“It’s like an insurance policy. You hope that you never need to use it, but if disaster strikes, then the strategy needs to have been in place ahead of time.”

The lead author of the study, Dr Matt Boyd, research director at Adapt Research, says humans could wittingly or unwittingly unleash a modified organism with the potential to kill all of humankind.

“The worst case scenario could see multiple genetically engineered pandemic organisms being released at once. We need to be ready for these situations. Our study shows that certain island nations have the characteristics needed to preserve technological culture through a catastrophic event.”

Dr Boyd says International Health Regulations (IHR) do not generally support border closures in pandemic situations. However, the scenarios the IHR assumes are not existential threats to humanity, he notes.

“It may be that a clear and pressing need arises where the only option for humanity is an island refuge.”

The researchers say that for such a strategy to succeed, preparations must be made ahead of time. They suggest that New Zealand consider investing in resiliency measures and rehearse the rapid introduction of border controls.

Previous research by the same authors has shown border closure to be a cost-effective measure in major pandemic situations, where thousands of New Zealanders could potentially die, such as in a repeat of the 1918 flu pandemic.

Professor Wilson says New Zealand could also collaborate on planning with other island nations that are most likely to be able to survive a pandemic threat, such as Australia.

“Resiliency planning could also take account of other threats, such as a nuclear war in the northern hemisphere, which New Zealand is also relatively well-positioned to survive.”

The research paper, The Prioritization of Island Nations as Refuges from Extreme Pandemics is published in the international journal Risk Analysis.