This year’s flu – the Strains of the Day

Home » This year’s flu – the Strains of the Day 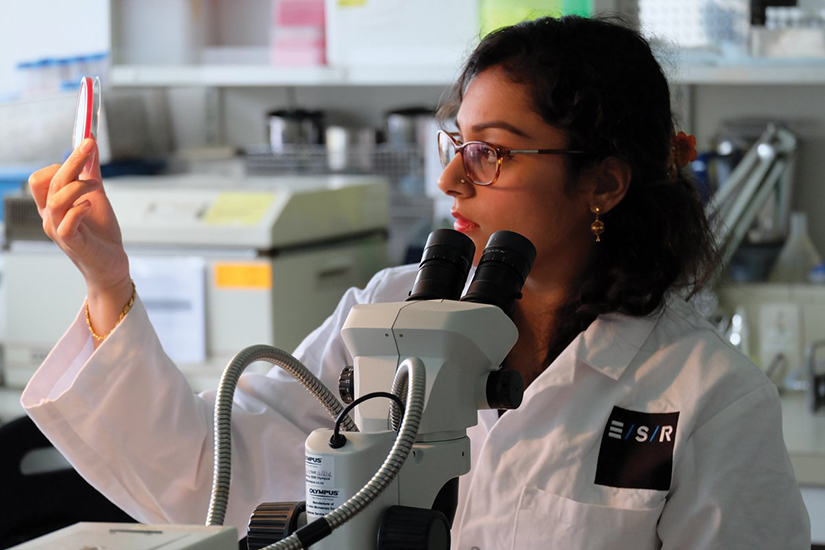 ESR scientists say the flu strain (influenza A(H3N2)) associated with an increase in hospitalisation and deaths in the Northern Hemisphere is part of this year’s vaccine in New Zealand.

ESR’s Public Health Physician, Sarah Jefferies, says countries such as the UK reported moderate to high levels of influenza and influenza-like illness during their 2017/18 season.

Dr Jefferies says the 2018 Southern Hemisphere seasonal influenza vaccine aims to cover these four viruses by including inactivated strains. This year the publicly-funded influenza vaccine includes all four strains (i.e. it is a quadrivalent vaccine).

The challenge for scientists and medical authorities is virus mutation, with the influenza virus able to rapidly change as it spreads through the population. This means some strains of virus may not be recognised by the body’s immune system in people who are vaccinated or have been previously exposed to influenza virus.

“For example, A(H3N2) is notorious for being able to rapidly change genetically, and this is the type of seasonal virus commonly detected in parts of the Northern Hemisphere during their recent flu season”.

“But, it’s important to note that our Southern Hemisphere vaccine has been updated”, says Dr Jefferies.

However, she says it is difficult to predict exactly what strains of seasonal virus will end up circulating in New Zealand’s 2018 season.

“The health impacts of flu this year will depend on how well New Zealanders use preventative measures like immunisation and good hygiene practices, how the strains which circulate compare to viruses we’ve had previously, which cause natural immunity, and to the strains in the vaccine, which also generate immunity.”

Dr Jefferies says the best option for prevention is immunisation, and the vaccine is free for older people, pregnant women and those with certain medical conditions.