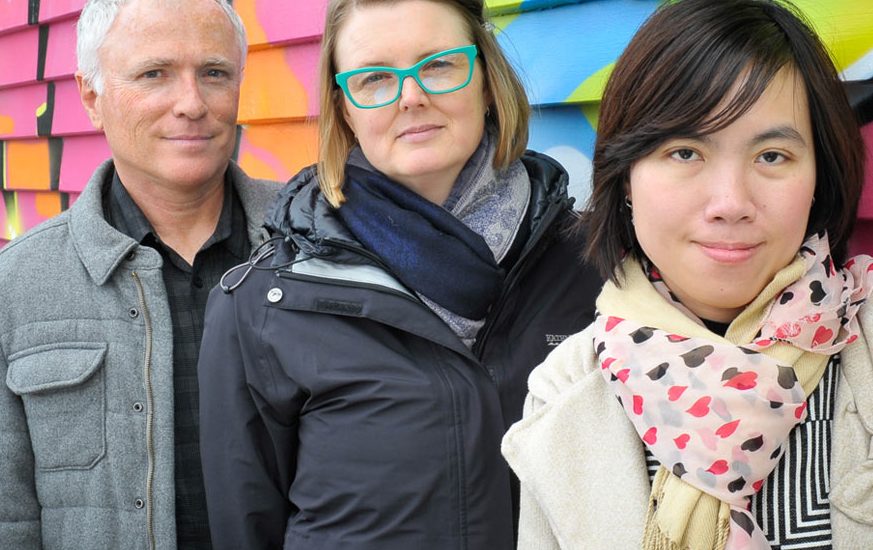 The study, published in the Journal of Infection based on work by Dr Trang Khieu as part of her PhD, found the risk of premature death is much higher for Māori, Pasifika, men and those living in relative poverty.

This is the first time in any country that the distribution of flu deaths has been estimated in relation to ethnicity and social deprivation (as well as gender and age group which have been looked at in previous studies).

The researchers used a series of quasi-poisson regression models to estimate flu deaths in each population group, because only a small proportion (about one in 23 in New Zealand) of flu deaths is recognised and recorded on death certificates. The largest numbers of flu deaths (37 per cent) are recorded as circulatory conditions such as heart attacks and strokes. In most instances, flu will not even be suspected as the cause, particularly in cases of sudden death.

“We found striking inequalities in influenza deaths, showing that it’s important to target flu vaccination and other interventions to the most vulnerable groups, particularly Māori and Pacific people, men aged 65-79, and those living in the most deprived areas,” Baker says.