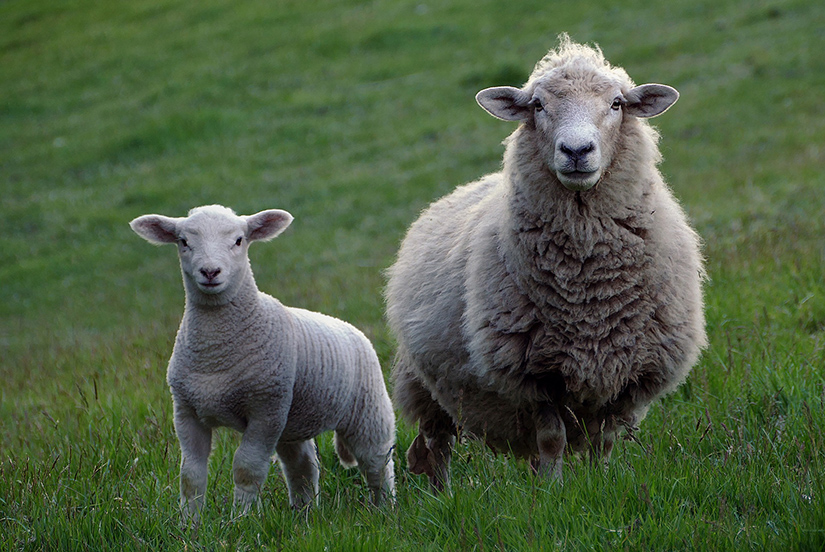 When the campylobacteria outbreak hit Havelock North in 2016, no-one fully understood how widely it affected the local communities. Gene-sequencing technology used by scientists has shown the true scale of the outbreak.

The joint study from ESR, Massey University, Otago University, the Hawke’s Bay District Health Board and the Eastern Institute of Technology suggests the campylobacteriosis case number could be as high as 8,320 , with up to 2,230 of these living outside of Havelock North.

“New Zealand has been reporting around 5,500 cases from this outbreak for some time, but that was based upon a telephone survey of people living in Havelock North, so didn’t include any cases from the surrounding areas. We always knew there were a significant number of illnesses among people from Hastings and the wider Hawkes Bay. There were also at least 20 people from as far away as Auckland and Christchurch who visited Havelock North when the water was contaminated and were infected with Campylobacter.

“Genome sequencing allowed us to confirm that cases from outside Havelock North were really part of the outbreak and not the result of some other cause. We were able to define the outbreak more fully and link cases based on genetic similarity of Campylobacter from people with other cases, with Campylobacter from the water  and with sheep on the paddocks.

Dr Gilpin says this approach can be applied to much smaller outbreaks and help with future responses.

“This is a similar approach to that being used to sequence viral genomes from positive COVID-19 cases, where the sequencing helps define who is part of each outbreak. It important to not narrow focus too much when investigating disease outbreaks as impacts can be widely felt,” Dr Gilpin says. “This study reinforces the importance of nationwide approach to safe drinking water. The decisions made in Havelock North regarding drinking water don’t just affect that town, but clearly have impacts far beyond.”

Dr Jones convened a workshop to agree on investigation methods soon after the outbreak had occurred noted at the time that “linking the environmental investigation to the investigation of illness was critical to understanding the source of infection and the system failures that contributed to the outbreak.”

The study suggests that additional safeguards are needed to protect populations from such drinking water outbreaks, in light of expected increases in heavy rainfall events and intensification of agriculture. They suggest more work needs to be put into source protection, suitable water treatment, regular monitoring of water, and epidemiological surveillance of disease incidence are key requirements for provision of a safe water supply.

The article, A Large Scale Waterborne Campylobacteriosis Outbreak, Havelock North, New Zealand(external link),has been published in the Journal of Infection.

The work was supported by the Ministry of Health, Health Research Council, ESR Strategic Science Investment Fund, and the Royal Society Te Apārangi.