Super bug incidence on the rise in NZ

Home » Super bug incidence on the rise in NZ 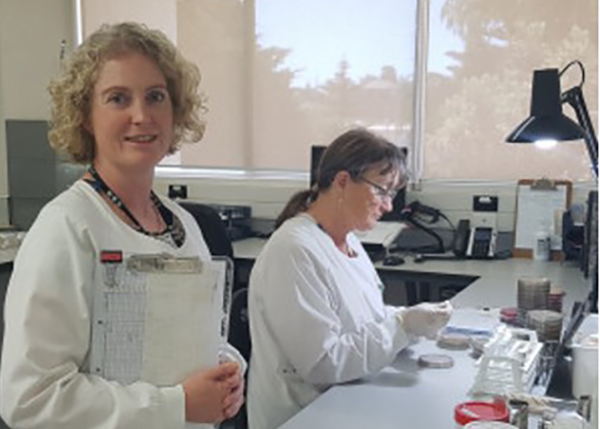 This week is the World Health Organisation’s Antibiotic Resistance Awareness Week,and it’s a good opportunity to think about the impact of ‘super bugs’ on the health of New Zealand communities.

ESR tracks many microorganisms and one particularly nasty family of super bugs is currently showing an increase. Super bugs are typically resistant to nearly all known antibiotics, and they are on the rise in New Zealand, reflecting a world-wide trend.

ESR has a specialist Antibiotic Reference Laboratory in Wellington. It’s the only laboratory in the country responsible for overall national surveillance of antimicrobial resistance among human pathogens (microorganisms that cause disease), on behalf of the Ministry of Health.

CPEs were first identified in New Zealand in 2009. In 2018, 93 distinct CPE were identified, compared to approximately 98 CPE so far this year.

CPEs are typically resistant to nearly all known antibiotics. Treatment options for CPE are limited and worryingly there are few new antibiotics in the development pipeline likely to have an impact soon.

ESR’s world-leading scientists are at the forefront of some of the most difficult issues faced by the country. As the specialist centre for super bug surveillance, ESR’s role as a reference laboratory helps to identify rare and emerging resistant bacteria for hospital and community laboratories, and in doing so, collects data and generates valuable information for government and health agencies.