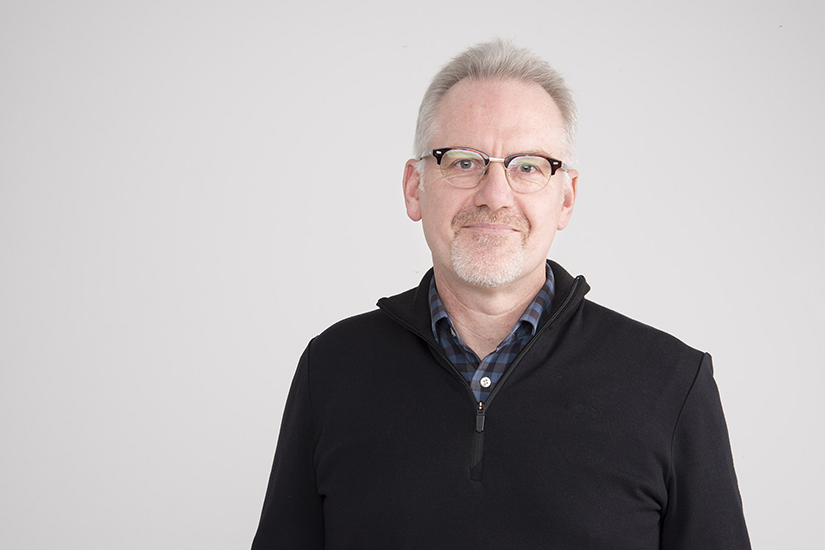 OHA Co-director Professor David Murdoch has become a Fellow of the American Academy of Microbiology – only the fourth New Zealander to receive the honour. The Academy is the leadership group of the American Society for Microbiology, the world’s oldest and largest life science organisation.

Professor Murdoch is also the head of the University of Otago’s Christchurch campus, a clinical microbiologist and an internationally-recognised infectious diseases expert.

Professor Murdoch says he is very humbled to be accepted as a Fellow of such an august academy. Fellows of the American Academy of Microbiology are elected annually through a highly selective, peer-review process based on their record of international scientific achievement and original contributions to the field of microbiology.

The Fellowship recognises Professor Murdoch as an expert and world leader in respiratory infections. In particular, it acknowledges his work in understanding the causes of pneumonia and Legionnaire’s disease, and the use of diagnostics and vaccines to control these potentially fatal conditions.

As Laboratory Director of the Pneumonia Etiology Research for Child Health (PERCH) project, Professor Murdoch oversaw all diagnostic aspects of the world’s largest pneumonia study, including microbiology capacity-building in seven developing countries in Africa and Asia. He helped establish a research programme in Nepal that has had a major influence on medical practice and child health, and led directly to the introduction of the pneumococcal conjugate vaccine in that country. He had a major role in the establishment of One Health Aotearoa, an alliance that brings together researchers from multiple disciplines to tackle infectious diseases.