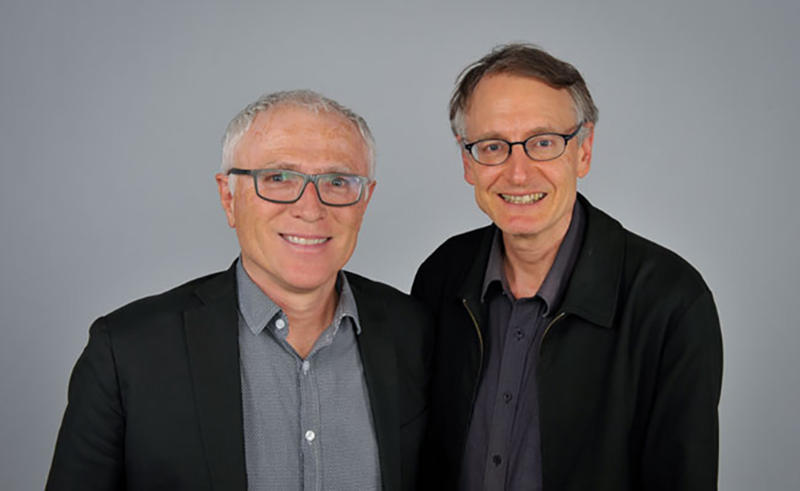 Closing the border may make sense for New Zealand in some extreme pandemic situations, according to a newly published study of the costs and benefits of taking this step.

“In a severe pandemic, timely/effective border closure could save tens of thousands of New Zealand lives far outweighing the disruptions to the economy and the temporary end to tourism from international travellers,” says one of the authors Professor Nick Wilson from the University of Otago, Wellington.

“This finding is consistent with work that we published last year – except our new study used a more sophisticated model developed by the New Zealand Treasury for performing cost-benefit analyses,” says Professor Wilson.

The research has just been published in the Australian and New Zealand Journal of Public Health.

Another of the authors, Dr Matt Boyd comments that with increasing risks of new pandemics due to the growing density of human populations and various socio-economic, environmental and ecological factors, there is a need to look at different scenarios for better pandemic planning.

“Also, with advances in gene technology there is growing concern around the ease that new bioweapons could emerge deliberately or accidentally and they could cause a novel and very severe pandemic,” suggests Dr Boyd.

“There is even the scenario in future decades that a rogue form of artificial intelligence could develop such a bioweapon to allow it to escape from human control,” he says.

The researchers note that the World Health Organization and most experts do not recommend border closure for disease control; this is because it is hard for most countries to fully close their borders. The situation is different for island nations where border closure may be viable.

This is particularly true for New Zealand says another of the authors, Professor Michael Baker: “If the appropriate planning is done it would be possible to rapidly close New Zealand’s international airports and manage on-going trade in key supplies with the crew of cargo planes not leaving their aircraft or over-nighting in controlled facilities.

“Indeed, the options for New Zealand will probably keep improving in this regard if current international work on drone cargo ships with no crews becomes a reality,” says Professor Baker.

“Other technological advances in such areas as early outbreak detection and communication will also support these types of measures.”

For the border closure to be effective it would need to be before the pandemic agent had already entered the country.

Collectively, the authors argue that this new study suggests that New Zealand needs to update its generic pandemic plans to include a rapid border closure option. They also suggest that there needs to be the legal capacity for the Prime Minister and Cabinet to order the borders closed in under one day of deliberations.

“It will be a very difficult decision – but in the case of some severe pandemics it could save tens of thousands of lives and huge health costs,” says Professor Wilson.

For more details on this research, see the full free access article published in the Australian and New Zealand Journal of Public Health.

For the previous study published last year, see: Protecting an island nation from extreme pandemic threats: Proof-of-concept around border closure as an intervention. PLoS One, 2017