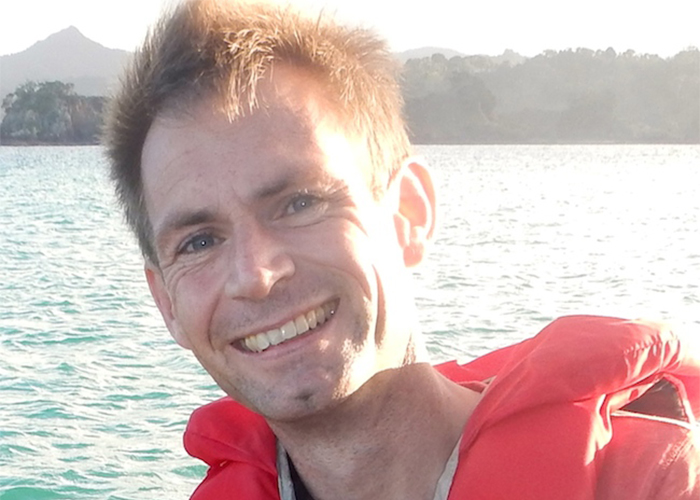 University of Otago researchers are helping lead international studies which have discovered that exposure to cattle and rice farming are risk factors for the devastating disease leptospirosis in northern Tanzania.

Dr Michael Maze from the University of Otago’s Centre for International Health, says the findings from two research papers, which have just been published in the scientific journal PLOS Neglected Tropical Diseases, have implications for potential control of leptospirosis in Africa.

Leptospirosis is a globally important disease that is transmitted from animals to people and affects more than 1 million people worldwide each year. The infectious disease is a major cause of febrile illness and death in Africa, but little is known about risk factors for human infection. The bacteria that cause leptospirosis have their usual life cycle in animals; humans are infected as accidental hosts. In Africa it is unknown which sources of leptospirosis are most responsible for human infection and what behaviours put people at risk of infection.

However, one area of research has identified that cattle and in smaller numbers goats and sheep, but not rodents, are commonly infected with pathogenic Leptospira infection. While the other research focus has shown that exposure to cattle and rice farming are risk factors for contracting the disease.

Dr Maze has been based in Moshi, Tanzania, and is a lead investigator in the studies. They are part of a larger collection of studies investigating zoonotic infections in Tanzania that are led by Professor John Crump, who is the Director of the University of Otago’s Centre for International Health, and involve Associate Professor Katrina Sharples from the University of Otago’s Department of Medicine and researchers from the US, Tanzania and the UK.

The researchers investigated risk factors for the infectious disease among 1,293 patients with fever attending hospitals in northern Tanzania between 2012 and 2014.

Their results identify associations between cattle contact and work in rice fields with acute leptospirosis.

Dr Maze says the findings indicate that cattle may be a source of human leptospirosis in the African country.

“Our findings suggest that control of Leptospira infection in livestock could play a role in preventing human leptospirosis in Africa.”

In a second study, the researchers tested rodents, cattle, goats and sheep for Leptospira infection and found cattle had a high prevalence of infection (7 per cent), goats (1.2) and sheep (1.1). Among 384 trapped rodents, no animals were found to carry the infection.

As part of their studies, the researchers have also identified work in rice fields is an important risk factor for human leptospirosis. In Asia, rice farming is an established risk factor for leptospirosis. There humans are infected through prolonged contact with water that may be contaminated by infected animal hosts. Further work is needed to evaluate possible sources of contamination of rice paddies in Tanzania and promote personal protective measures among rice farmers, Dr Maze says.

The study results have potential to help control the infectious disease, he says.

“Transmission of leptospirosis within rice fields and from livestock to people is amenable to control through personal protective equipment for those performing high-risk activities.”

The researchers say further investigation is needed to explore the potential for control of leptospirosis to prevent human illness.