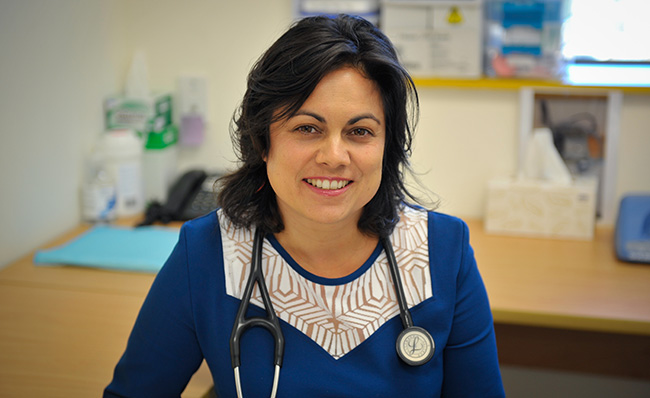 Urgent and proactive action is needed to protect young people from the current mumps outbreak in New Zealand, says Dr Ayesha Verrall, an infectious diseases physician and researcher at the University of Otago, Wellington.

New Zealand is in the grip of its worst mumps outbreak in decades. The outbreak started in Auckland early last year and was initially focused on five schools in the west of the city. Since then there have been more than 1000 cases with some spreading to other centres around the country.

“Young adults in high risk settings can benefit from a third dose of the Measles Mumps and Rubella (MMR) vaccine, even if they completed their two doses as a child,” suggests Dr Verrall.

“The vaccine is about 90 per cent effective against mumps, but its protection reduces over time so young adults who received two doses might have lost their protection from the vaccine.

“Previously vaccinated people need to know that they might also be susceptible. Failing to communicate this risks undermining public confidence in vaccines,” says Dr Verrall.

Overseas studies have shown that giving a third dose makes university students much less likely to get mumps than those who only had the two childhood doses.

“Failing to address this fact limits our ability to respond to control the outbreak, meaning mumps will disrupt education, sports and community activities for young people for the next several years,” says Dr Verrall.

“As New Zealand students return to school and travel to tertiary institutions around the country, the Ministry of Health needs to urgently fund and offer a third dose to these people aged 10 to 29 even if they have received two doses already,” she suggests.

“The outbreak is the result of a perfect storm of low childhood vaccination in today’s young adults, as well as waning vaccine protection over time in those who were vaccinated in childhood,” says Dr Verrall.

“This catch up campaign is too little, too late,” she says. “A third dose of MMR vaccine is also needed to protect those who had two doses in childhood.”

In December 2017, 11 months after the start of the outbreak, the Ministry of Health announced a school-based “catch up” campaign for those who did not complete two doses in childhood but concrete plans for this massive undertaking are yet to be put in place.

“New Zealand needed to start a catch-up vaccination campaign for adolescents and young adults five years ago if we were serious about preventing this outbreak. But starting one during this historically large outbreak will have limited benefit,” says Dr Verrall.