Associate Professor Siouxsie Wiles MNZM is based in the Department of Molecular Medicine and Pathology and the University of Auckland where she heads up the Bioluminescent Superbugs Lab. Associate Professor Wiles has worked on a variety of microorganisms during her career, including Mycobacterium tuberculosis and non-tuberculous Mycobacteria (NTM), environmental Pseudomonads, Staphylococcus aureus, Streptococcus pyogenes, and Citrobacter rodentium. The overarching theme of her research has been the use of bioluminescence to track bacteria during infection and to develop rapid drug screening assays. Her team are currently searching for new antibiotics from New Zealand fungi as well as working to understand how bacteria evolve to become more infectious.

Associate Professor Wiles firmly believes that research doesn’t end with the publication of a peer-reviewed journal article and has spent the past decade learning how to better engage with the public. In 2017 she published her first book – Antibiotic Resistance: The End of Modern Medicine? – with BWB Texts. She has received the Prime Minister’s Science Communication and Science Prizes and the Royal Society Te Apārangi’s Callaghan Medal and in 2019 was appointed a member of the New Zealand Order of Merit for services to microbiology and science communication. When the pandemic arrived, Associate Professor Wiles joined forces with Spinoff cartoonist Toby Morris to make the science of the pandemic clear and understandable. Their award-winning graphics have been translated into multiple languages and adapted by various governments and organisations around the world. Associate Professor Wiles was named by the BBC as one of their 100 influential women of 2020 and was the 2021 Kiwibank New Zealander of the Year. 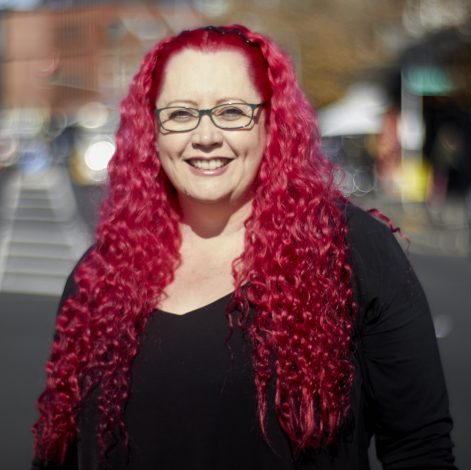