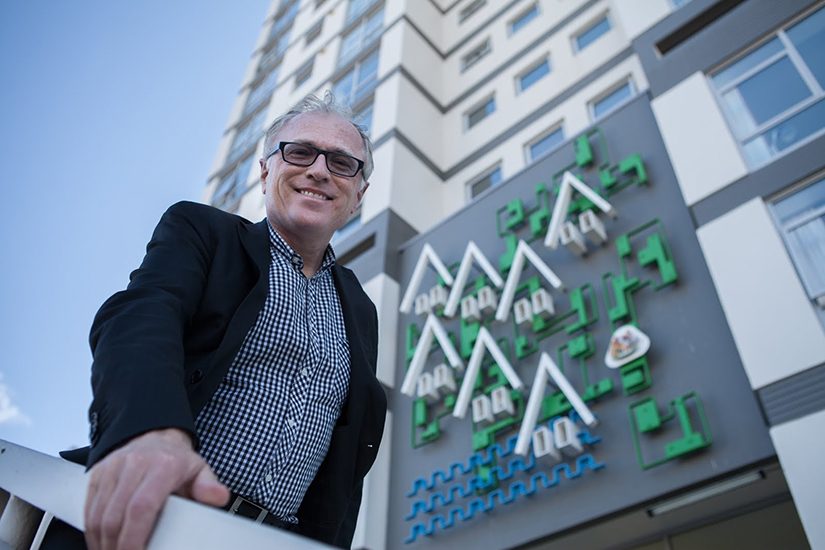 A three-year project aimed at pinpointing the most effective ways to prevent and control rheumatic fever and associated heart disease in New Zealand is being launched tomorrow (Tuesday 12 February) at the University of Otago, Wellington.

The project was awarded a $1.2 million grant from the Health Research Council of New Zealand last year.

The project leader, Professor Michael Baker, from the University of Otago, Wellington, says the programme will be discussed at a one-day symposium, Update on rheumatic fever prevention and control, being held as part of the University’s annual Public Health Summer School.

The symposium will be followed the next day by the first meeting of the study investigators and advisors.

The research project follows close on the heels of a New Zealand-led resolution unanimously passed by the World Health Assembly in May last year calling for a concerted global effort to prevent and control the debilitating and sometimes fatal disease across the world.

“Trying to combat a complex disease like rheumatic fever is a huge challenge,” Professor Baker says.

“At present decisions are made on how best to prevent it in the absence of complete knowledge about its causes and risk factors. It is a disease that is usually triggered by a Strep A throat infection, but the reasons why a small minority of people progress to rheumatic fever about three weeks later is not well understood. Multiple factors appear to increase the risk, including household crowding and poverty.”

The project team – which includes epidemiologists, economists, an immunologist and experts on Māori and Pacific health – will use the data from the risk-factor study as well as 30 years of linked New Zealand hospitalisation and mortality data to assess which interventions will produce the greatest health gains from the same health resources.

The team will work with an advisory group that includes experts from across New Zealand as well as the USA and Australia, where rheumatic fever and heart disease is an important cause of illness and death among indigenous people.

They will compare interventions at all levels: from social determinants like income and housing; to access to treatment of sore throats and skin infections and vaccination in primary health care; diagnosis of acute rheumatic fever and antibiotic prophylaxis; as well as access to medical and surgical treatment of rheumatic heart disease in hospitals.

The results of other HRC funded research at the university will feed into the project. This work includes a study on the role of skin infection in rheumatic fever and research on the efficacy of the recommended monthly injections of benzathine penicillin G for children following rheumatic fever (which can prevent the Strep A infections that may cause or worsen rheumatic heart disease).

Dr Dianne Sika-Paotonu, a leading health researcher and Associate Dean (Pacific) at the University of Otago, Wellington and one of the study investigators, says it is recognised that Māori and Pacific population groups remain over represented in adverse health statistics concerning rheumatic fever.

She is working to ensure that the project is responsive to the needs of Pacific and Māori communities and identifies interventions that are likely to be acceptable to those most affected by the disease.

“Representation of the Pacific voice has been ensured by the inclusion of Pacific health professionals, community leaders, researchers and experts.

“We would also like this project to generate results that can be used by Ministry of Health policy makers to support further actions to address rheumatic fever that will be of benefit to young Māori and Pacific New Zealanders as soon as possible.”

While rheumatic fever and rheumatic heart disease have been eradicated from most developed countries, they continue to be major global causes of sickness and death (an estimated 320,000 deaths per annum), predominantly in low and middle-income countries in Africa, Asia and the Pacific. Consequently, research findings from New Zealand will be useful internationally.

Around 120 people die each year from rheumatic heart disease, making it one of our most important causes of infectious diseases deaths.

New Zealand and Australia have led the way on a ‘road map’ study aimed at finding a vaccine for Strep A – the bacterial infection which triggers rheumatic fever. Both countries supported the Coalition to Advance Vaccines Against Group A Streptococcus (CANVAS) programme which has produced important findings to support work on a vaccine. New Zealand researchers are continuing to contribute to the global effort to find an effective Strep A vaccine.

The symposium, Update on Rheumatic Fever Prevention and Control, is being held at the University of Otago, Wellington campus in Newtown tomorrow (Tuesday 12 February) from 9am.